The beautiful thing about permaculture is that you can make almost any location work.

If you’re forced to make the best of it, you can even grow in the desert or close to the Arctic Circle.

That doesn’t, however, mean that it wouldn’t be easier if you were on a site with a better climate, more water, better soil, better-growing conditions, etc.

For sure, life would be easier, but you could make it work if you had to because in permaculture, we design around whatever limitations we are offered.

Now it’s hard to quantify just how much easier, profitable, and less challenging it would be if you had a site that you don’t have to actively fight against.

But let me give you a sense of this – let’s analyze a farm I admire and make educated estimates from there.

Melliodora is a 2-acre homestead in a small rural township of Hepburn Springs, Australia. It’s run by David Holmgren, the permaculture co-originator, and his wife, Su Dennet.

Today this is one of the best-documented and widely known permaculture demonstration sites on the planet.

When I look at David Holmgren’s permaculture farm Melliodora, I immediately see three aspects that shout “Bingo!” to me:

It is in rural surroundings, in the midst of a small, convenient, rural township, far enough from Melbourne that its influence is mostly unnoticeable yet close enough to experience all the benefits a metropolis like that has to offer.

This kind of location is ideal because this urban-rural fringe is an edge where the resources of both the city and the country are accessible.

When choosing where to live, David wanted to be close to customers for his consulting business and desired a like-minded community. Thus a small rural town within an hour’s drive of his target market with a “back to the land” type of community was ideal.

This location has paid huge dividends over the years as the farm matured. In the beginning, David had the ease of accessing customers, goods, and services required for setting up the farm. This allowed him to bring in the income and get everything up and running much faster than an isolated farmstead.

And today, as David focuses on other things, the farm has a massive pool of people nearby and is accessible for anyone who wants to come there and volunteer, receive farm tours, or be provided an invaluable education in the form of PDCs and workshops.

Australia is the driest inhabited continent in the world, so the water was of primary concern for a small rural property such as Melliodora.

David approached this problem with foresight; he looked for properties where he could harvest as much water as possible.

He deliberately chose a property with a gully (marked with a red arrow) running through it as he knew it would be suitable for dam construction. The ingenious thing about all of this is that the total catchment of that gully is about 40 hectares; that’s some 80 acres, which yields 50 megaliters in the runoff.

The catchment is also partially urbanized, so the total water yield is higher than expected due to more concrete, roofs, and asphalt that act as hard surface runoff areas.

Today, David catches this water runoff in two dams in the gully, which flows through the property, and to fill up the dams, he only needs to intercept a small proportion of the total seasonal catchment runoff.

He’s water-secured no matter what.

While much of southeastern Australia experiences prolonged droughts from time to time, which have devastating consequences for farming, David can avoid this due to his on-site water resource.

The dam water he collects is pumped into header tanks at the top of the property to irrigate the gardens and orchards as well as reserve water for firefighting purposes. The annual house and garden use are around 200 kiloliters (52834 gallons), while the dam supplies 500 kiloliters (132086 gallons) – so there’s plenty to go around.

According to David, the dam systems save around $400 per annum after fuel costs compared to the town water supply. And since the town’s water rates have steadily risen, the savings will only increase. So that’s at least $10,000 (more likely $25,000 when you adjust for inflation) over the last 25 years the farm was in existence.

David doesn’t suffer regular crop losses due to drought conditions, as other farms do.

The loss of annual harvest could be debilitating for a farm that’s not drought-proof. Their loss would depend on the size of land under production and many other factors, but for a single year, that number could be anywhere from 10k to 70k.

David doesn’t suffer those kinds of losses, so in a sense, that’s “savings.”

The third thing that I find very favorable in the case of David’s farm is the terrain shape. On average, the landscape is neither too flat nor too steep, with a slope of around 7%.

This is ideal as it’s not too steep, and it makes the property easy to use and access, and the setup and construction of infrastructure convenient.

But on the other hand, it’s not so level as to lose out on the opportunity to use the slope for gravity-fed water systems, utilizing contours to harvest water, building dams by intercepting water flows…

When you work with steep slopes, everything is harder and costlier, but with no slopes, you have an inherent negative opportunity cost. Some degree of slope is very desirable, so again this requires foresight.

Another thing about the terrain is its orientation towards the northwest, and since the farm is in the Southern Hemisphere, this is close to ideal. With this aspect, the farm’s off-grid solar system receives plenty of sun – and so do the plants in the gardens and orchards!

He can catch and store that energy in both solar-powered batteries and, indeed, the fruits, nuts, and vegetables he produces.

Overall, these three elements are a testament to how smart choices about where to settle and what to look for in land can make for significant savings in setup and operation costs and ensure that your farm has sufficient water and the ability to sustain itself financially.

All of this was by design, and these factors have definitely contributed to Melliodora being one of the most widely known permaculture demonstration sites on the planet.

When you choose the right type of land in the right place, everything falls into place much more easily – the site enhances what you want to do.

However, you have to have the foresight to look for things that will make this possible.

In my Finding Land course, I’ll give you a comprehensive list of features you should look for in properties, including what to avoid, so that you can find the right type of land in the right place, as David did.

I’ll also give you frameworks for assessments and guides with tools on how to perform each.

The enrolment with a special 25% discount is open for 6 more days.

Click here to find out more about the Finding Land course.

Success! Thanks for subscribing. You'll get an email from me soon. 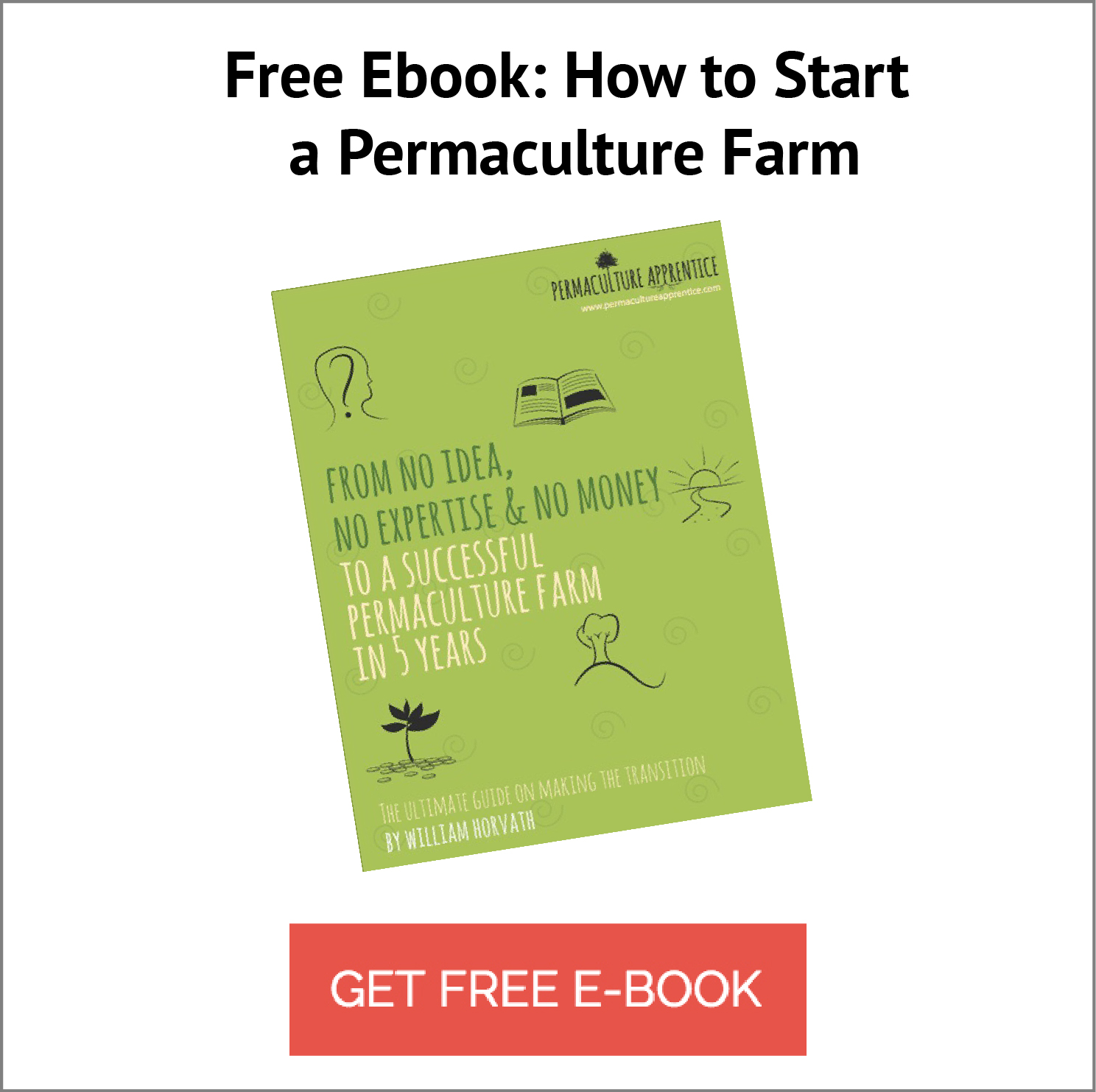 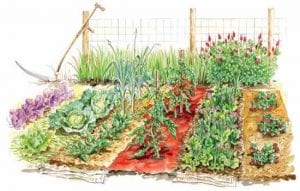